If you are experiencing the “low-graphics mode” error when trying to login, follow the instruction below :

Issues with Nvidia or AMD/ATI graphics

This happens when a driver has a problem installing correctly (Most cases). For this do the following:

The simple way is to sudo apt-get install fglrx. If this does not work keep reading.

Go to AMDs support site and download the driver you need. (If you have a newer card, you may want to download be the latest beta driver instead of the stable one. You would need to compare release dates and read through release notes to find out which driver version supports which chips.) Put the downloaded driver in some folder and rename it to “amd-gpu.run” to simplify name. Go to the folder where you downloaded the file and type chmod +x amd-gpu.run to give it Executable Permission. Now just simply run ./sh amd-gpu.run and follow the onscreen steps.

After rebooting all problems should be solved. If you test ‘Additional Drivers’ with a problem like this it will finish downloading the package but then it will give an error. It also gives the same error if you use ‘Software Center’ and ‘Synaptic’. The only way was to go to the failsafeX option and do the workaround about changing to the tty1terminal and doing it via command line.

Note that if the problem occured after installing an unsupported driver from the amd site then you may have to first delete the driver you had installed. For this, run in the tty session (i.e) in the terminal screen you get after pressing CTRL+ALT+F1 :

(If this command didnt work then check this site . Look under the “Uninstalling the AMD Catalyst™ Proprietary Driver” heading.) After doing this, you may reboot with the command :

Now you must get back access to the Unity desktop(Of course with the AMD driver uninstalled). Then you can get to this site which clearly helps in choosing the right AMD driver for your System specifications. Also read the release notes for the latest driver for your graphic card(Especially check if your system satisfies all the system requirements). Then after downloading your driver installer(the .zip file) get to this site and follow the instructions to install your driver. Your driver must be installed and it should work successfully.

I also need to add that I do not recommend downloading the Drivers from the Nvidia site since they:

For Intel it is recommended to do the following after doing all the steps mentioned above but before installing anything (When you are in the Terminal). You can choose Xorg-Edgers which is a PPA that brings many improvements, latest video drivers and more:

Warning: This PPA is very unstable for some things. So do it with that in mind.
sudo add-apt-repository ppa:xorg-edgers/ppa -y

After that sudo apt-get update and you should receive several updates. X-Swat currently does not have Intel drivers in the latest versions of Ubuntu. 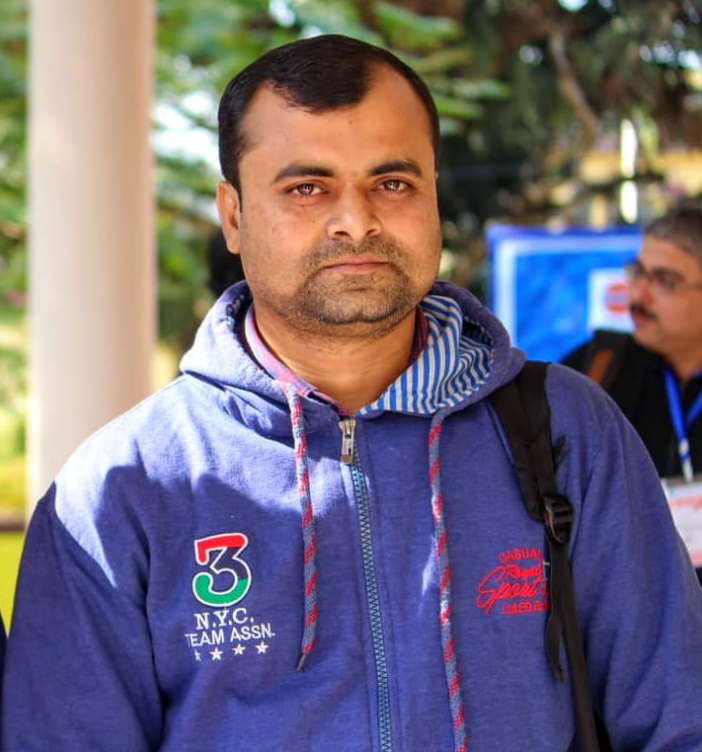 I, Md Kutubuddin Sardar, a mathematics researcher. My journey starts when I get stuck with math problems. I am a great mathematics lover as well as passionate about web development and programming, like C/C++, Python, Javascript FORTRAN, HTML. I am Founder of BetterSolution4U!. I am an avid Linux lover and open source enthusiast. I use Ubuntu and believe in sharing knowledge.